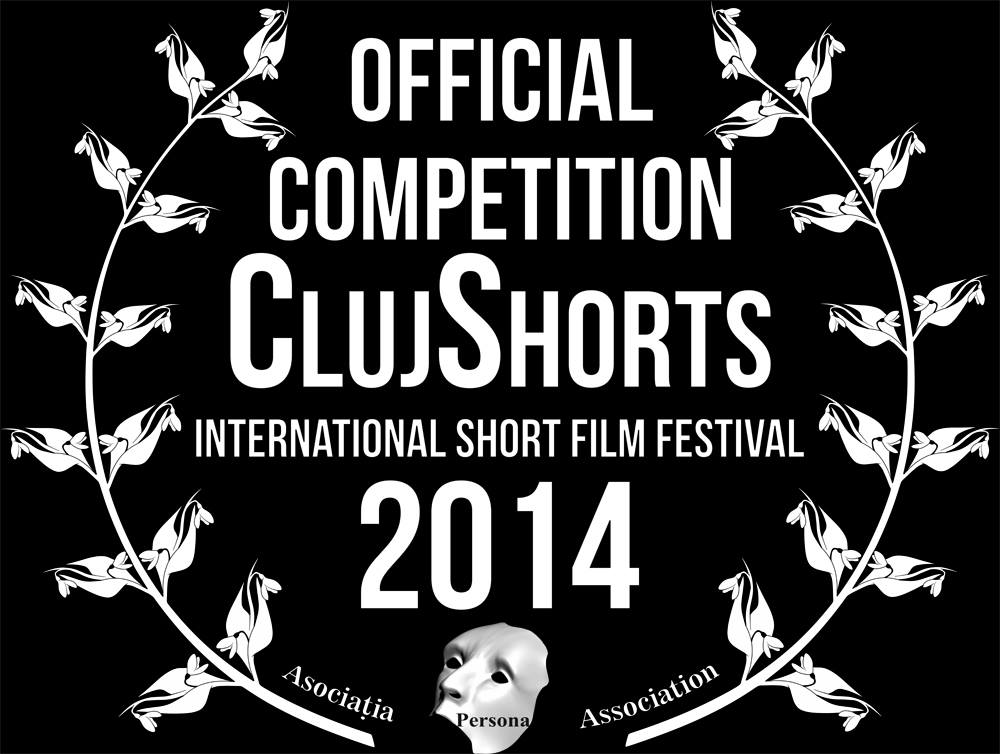 On April 1, which is the birthday of the company Simpals, our animated film “Dji. Death Fails” gave us an unexpected gift! It won the award for Best Animation at the International Short Film Festival ClujShorts in Romania.

According to the jury of the festival, our work received this award “for an animation of remarkable quality which manages to be outstandingly funny without making use of language”.

We’d like to thank the jury and Dji for this pleasant surprise!!!!