Film Critics Award from the U.S.

It’s our hint at the Academy Award=)

In December 2013 our animated film was sent to Nevada (USA)…and…hurray! It won the hearts of the audience=) Nevada International Film Festival was held on December 6-7 2013, and the film “Dji. Death Fails” won the award for Best Comedy.

Not long ago, we received the crystal award, which was put on the shelf to remind us that Moldova is great!! Simpals is great!! Our 2D and 3D artists are super great!!! 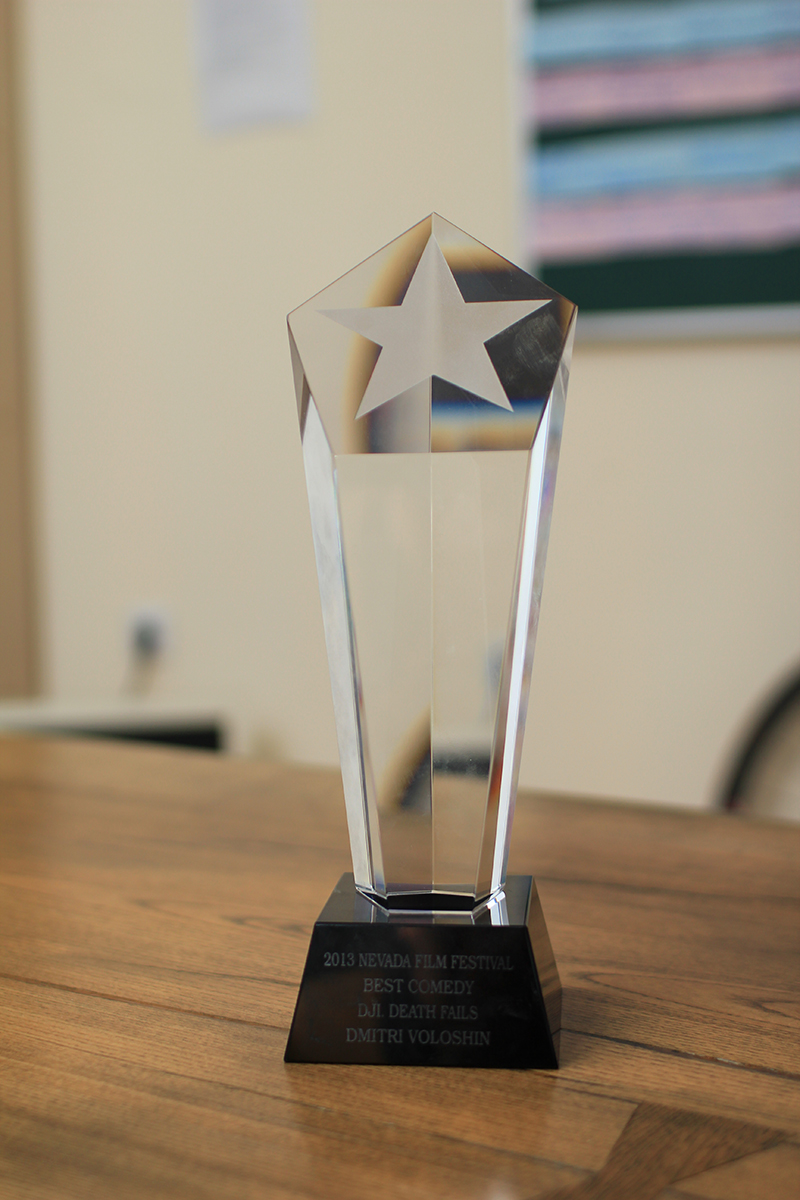 PS: a little photo shoot with apples and our prize=) 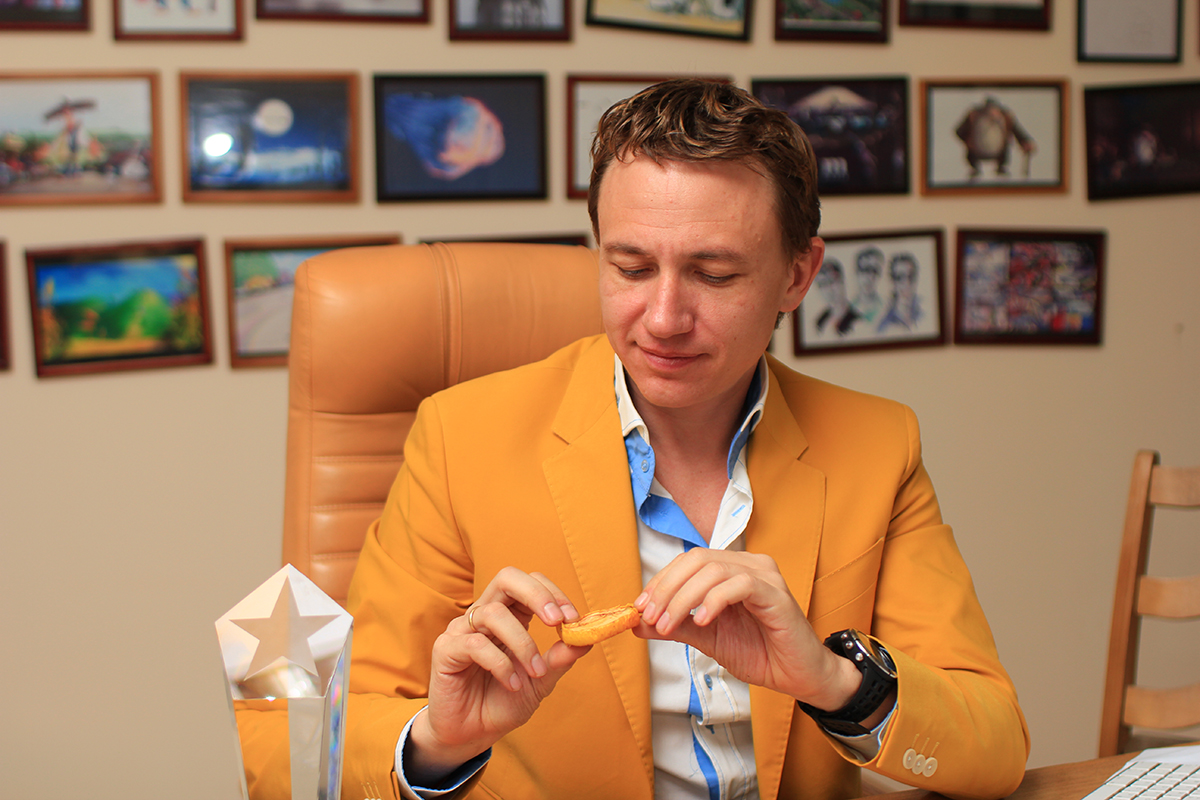